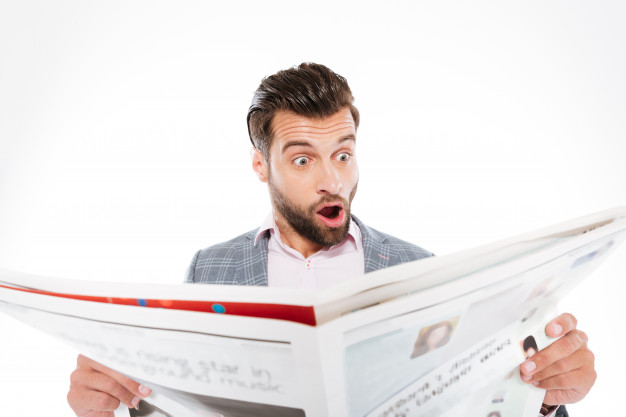 The term #FakeNews has become commonplace in today’s vocabulary because of its use by the current US Administration. While some news is indeed false, some reports are leading people to make decisions that are not rooted in logic or reason. One such idea is that “Sitting at work is killing you” and more people should work standing up. It has been bandied around so much that most people simply accept it as a fact.

Nothing could be further from the truth. A recent Swedish Study found that more people are injured by standing for long periods of time than sitting. Injuries to the lower back, joint problems, varicose veins, pregnancy difficulties and other afflictions not to mention the doubling of heart disease are common. The lesson here is that everything should be fact-based. The old adage of taking everything with a grain of salt and moderation are wise approaches. Both standing and sitting should be combined as part of a healthy regimen while at work from #HireToretire. 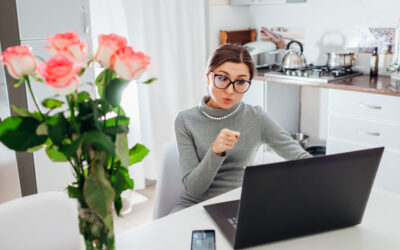 Revealing the True Colors of Remote Work for your Organization 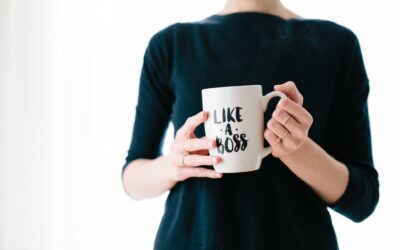 Four Ways to Initiate Leadership Potential in Your People 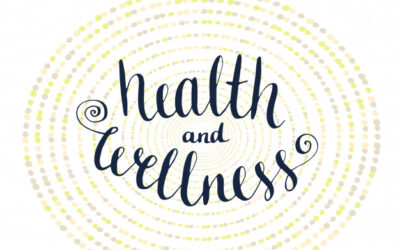 Why You Should Have a Wellness Program 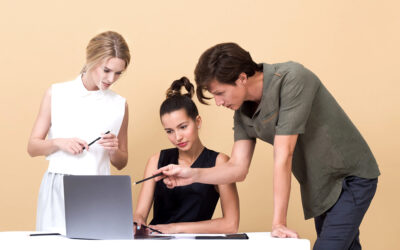 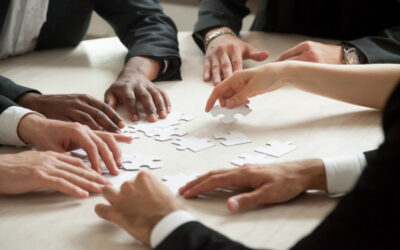 To a More Human and Holistic HR 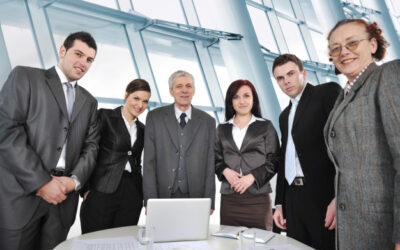 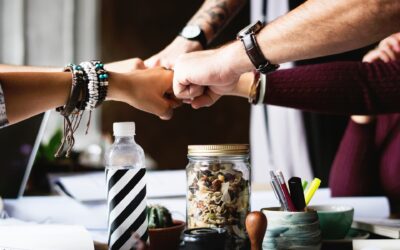 The Employee Experience & the Future of Work